Cheryl Brown Henderson is one of the three daughters of the late Rev. Oliver L. Brown, who in the fall of 1950 along with 12 other parents in Topeka, Kansas, and led by attorneys for the NAACP, filed suit on behalf of their children against the local Board of Education. Their case joined with cases from Delaware, South Carolina, Virginia, and Washington, D.C. on appeal to the U.S. Supreme Court, and on May 17, 1954, became known as the landmark decision Brown v. the Board of Education of Topeka, Kansas.

Cheryl is the Founding President of The Brown Foundation for Educational Equity, Excellence, and Research, and owner of Brown & Associates, an educational consulting firm. She has an extensive background in education, business, and civic leadership, having served on and chaired various local, state, and national boards. In addition, she has two decades of experience in political advocacy, public policy implementation, and federal legislative development. 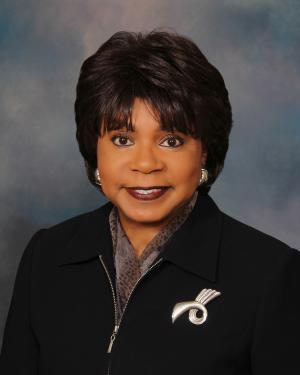